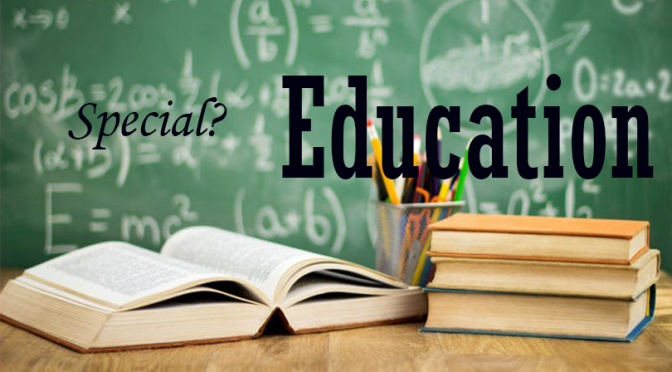 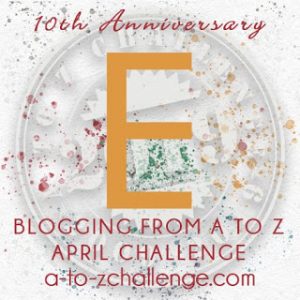 A great deal  of  advocacy work has centered on K-12 education. Today advocates are looking at new ways to define education for adults with intellectual disabilities.

END_OF_DOCUMENT_TOKEN_TO_BE_REPLACED

As my mind gets out of constant planning mode, and back into the everyday groove, I wanted to take a moment and share a few thoughts on last weekend’s festivities.

END_OF_DOCUMENT_TOKEN_TO_BE_REPLACED

Why would you plan an event to honor Ethan at a movie theater of all places?

It’s a valid question. Since Ethan’s death, movie theaters have become traumascapes – places that trigger anxiety and depression – for many people, myself included.

END_OF_DOCUMENT_TOKEN_TO_BE_REPLACED

All too often the Down syndrome community specifically, and the disability community in general, are left out of important political debates. We are typically impacted by the same civil rights issues as other minority groups, sometimes even more so because of the intersectionality of disadvantage.  The problem is, the disability perspective doesn’t usually get nearly as much press. END_OF_DOCUMENT_TOKEN_TO_BE_REPLACED

We are excited to announce that The Road We’ve Shared and The International Down Syndrome Coalition (IDSC) are hosting the first annual Ethan Saylor Memorial Film Festival!

END_OF_DOCUMENT_TOKEN_TO_BE_REPLACED

Our Saturday blogs this month will be devoted to documentary film about Ethan Saylor  – Ethan’s Law.

For today we literally went to the source and asked the director Edward Rhodes a few questions. END_OF_DOCUMENT_TOKEN_TO_BE_REPLACED

There is no shortage of opportunities for us to help create change in our world today.  We all have our reasons for why we choose to support (or not) a particular issue. When it comes to advocacy, we are usually motivated by causes we identify with.  If we can picture ourselves or our loved ones being affected by a certain problem, we’re more likely to invest our own time and energy to fix it. What about the issues that we don’t allow ourselves to connect with? Who fights to fix the problems most of us just don’t want to acknowledge?

END_OF_DOCUMENT_TOKEN_TO_BE_REPLACED

The first month of the year. New beginnings. Resolutions. Reminders….

January is a month like no other here on The Road. It’s brings a mix of emotions. Some are still celebrating the holidays; some struggle with feelings of loss and pain.

END_OF_DOCUMENT_TOKEN_TO_BE_REPLACED

Chambersburg, Pennsylvania is less than an hour’s drive from Frederick, Maryland  – the place where Ethan Saylor was killed in January, 2013.

In Chambersburg, on September 9, 2010, another from our community was taken from his family.

His name was Timothy Smith.

Like Ethan, he died at the hands of someone whose job was to help.

Like Ethan, he died face down on the floor and restrained.

The manner of death was also ruled as homicide by asphyxiation.

Like Ethan’s sister Emma, Tim’s sister, Becki feared what her brother’s death meant to those of us left behind:

“What I want is for my brother’s death not to be in vain,” Boor said. “There has to be some sort of mandated training for these people.

“The important thing is it doesn’t happen to anybody else,” she said.

Unfortunately, Tim Smith’s death did not become public knowledge within the Down syndrome community like Ethan’s has.

END_OF_DOCUMENT_TOKEN_TO_BE_REPLACED

Last week an article in the news prompted me to consider what it might be like to live in a group home. This week, another article crossed my path that made me look beyond my own feelings and think about the job required by members of a grand jury who happen to hear cases involving deaths in police custody.